ST. SIMONS ISLAND, Ga. (Jan. 27, 2020) – From generations to gender, Americans say food is officially more important than football when it comes to reasons to attend a Big Game party, according to new research.

A recent survey commissioned by Farm Rich, looked at different types of Big Game gatherings and the psychology of those who attend, and the findings were surprising: the game actually came in #3 behind “food” and “being social” when it comes to the top reasons for getting together to watch the biggest sporting event of the year.

Since food is top priority, it’s no surprise that most new year’s diet resolutions are tossed aside when it comes to the game day spread.

While almost half of those surveyed (42%) plan to attend a party for the Big Game this year, age and residence can increase the chances.

While everyone is watching the same game, the styles of party definitely differ.

“Party styles will vary, but one constant is always the food, which has a way of bringing people together – sometimes even more so than the game itself,” says Ciera Womack, Senior Marketing Manager, Farm Rich. “Guests are looking for a fun social time, as well as a great food spread, in addition to exciting football and the latest commercials.”

With the focus being on food and social over the game itself, most hosts are planning for parties well before knowing what teams will even be on the field.

This can lead to super spending as well, with hosts shelling out on average $114.75 in party costs, while attendees on average contribute $94.88. Given the preference in the “Potluck”-style event, hosts are leaning more on guests to contribute. In the case of both attending and hosting, on average men reported spending at least 30% more than women: $110.81 vs. $74.74 when a guest, and $133.83 vs. $91.83 when playing host.

And finally, when it comes to showing off Big Game activities, it’s men who enjoy the experience of sharing on social media the most. Fifteen percent more men than women report attending Big Game parties just for the social share.

“These results show us that it’s really a team effort when it comes to pulling off a great party, and men more than ever are taking an interest…out-spending, out-sharing and out-planning women for the Big Game,” Womack adds.

TOP 5 BIG GAME TRADITIONS
1. Spending it with friends and family 48%
2. Attending a party/tailgate 48%
3. Watching the commercials during the game 47%
4. Playing flag football 46%
5. Watching the halftime show 43%

The Farm Rich-sponsored survey was conducted in December 2019 by OnePoll, with a sample of 2,000 Americans between the ages of 18-55+. For the survey video, click here.

A division of Rich Products, Farm Rich is one of the nation’s leading frozen snacks and appetizers brands. The company is based in St. Simons Island, Ga., and features a full portfolio of frozen snack and appetizer products, made for snacking when you want, how you want. Farm Rich Snacks are made with wholesome, great-tasting ingredients and are sold at grocery and club stores nationwide, and online. For products, nutritional information, recipes and more, visit FarmRich.com. 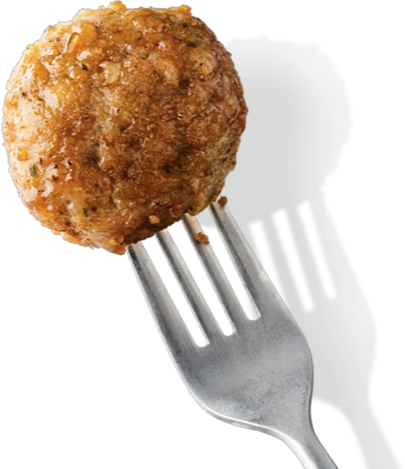